*More pupils can be accommodated at extra cost per pupil 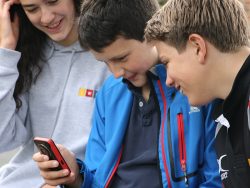 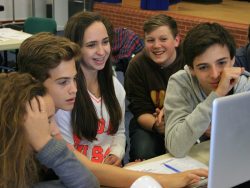 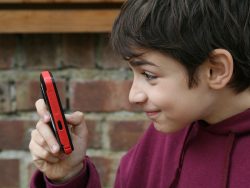 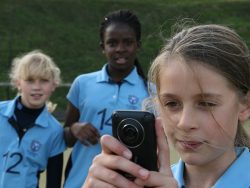 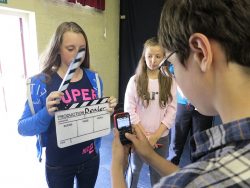 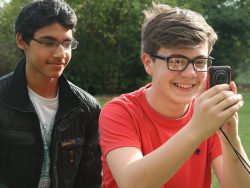 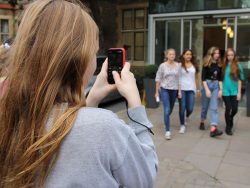 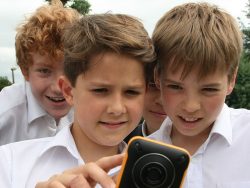 We conduct The One Day Film School on school campus and bring along all the equipment to give the students a truly hands-on experience. The practical requirements for the school are:

We could not have asked for a better service from young Film Academy. From start to finish every member of their team went above and beyond to accommodate our requirements. I would recommend YFA not just to any other educational establishment, but to any group at all.

A unique, fun and challenging workshop. Not only did the girls develop a wide range of film making skills, they developed their communication and teamwork. A fantastic day that was throughly enjoyed by all.

This terrific one day workshop is a real treat both in terms of education and entertainment. The presenters pitched their workshop perfectly for a teenage audience and the skills acquired through the actual making of film proved to be hands-on education at its best. This is a great programme pronounced one of the highlights of the term by some very savvy sixteen year olds!

We have used the Young Film Academy several times now and they always offer an informative and fun day.  The guidance they give our young people on making a film combined with the practical elements of film making is perfect.  It is a great day and feedback from the students is always positive.

The day was awesome and the girls loved it. Your organisation behind the scenes is also superb – it makes the day run so smoothly as we know exactly what we need to do for you on the day, so thank you!