Based in London, and now in our 15th year, we work nationwide to help 7,500 young people each year complete their first digital films, from West End-premiered movies to curriculum-linked film projects in schools.

So if you want to get kids involved in filmmaking – whether itʼs for a day, a week or a year, get in touch!

Passion for the things you excel at starts early (Steven Spielberg made his first film aged 12!)

Filmmaking is about teamwork. Itʼs often hard for young filmmakers to find other enthusiastic young people to work with.

The future will contain many more screens. The children of today will use visual media throughout their lives to educate, inform, entertain, network, manipulate, communicate and more.

Understanding how moving images are created should be a part of every childʼs education if they are to be properly equipped for the world they will live in.

Many young people aged 6-19 want to make films, but don’t because of a lack of confidence, knowledge or equipment.

Students in schools who would otherwise find it hard to engage often thrive when they can express themselves through filmmaking.

Completing a film – and not giving up halfway – gives young people a sense of achievement, pride and confidence that can positively impact other aspects of their lives.

There is no reason why young people aged 19 shouldnʼt have showreels already – the only tried and tested launch-pad for careers in film and related industries.

The stars of the future will come from a wide range of socio-economic backgrounds.

To teach filmmaking itʼs not enough to be a filmmaker. Or a teacher. You must be both. 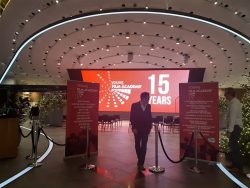 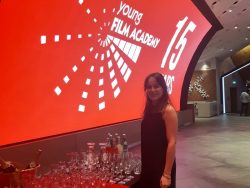 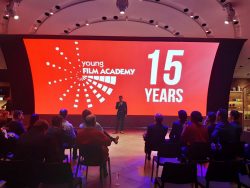 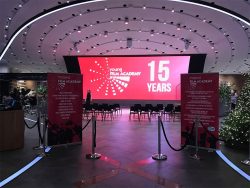 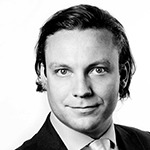 An awardwinning scriptwriter, James has been commissioned to write for the National Theatre, London, and his writing credits include Born to be Wilde (BBC World Service), ‘One Small Leap’ (Best Short, Raindance), Proving Mr Jennings (published, Oberon Books) and Blooded (Magma Pictures, 2011). 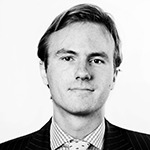 Ed made his first film ‘Taboo’ in 1997 with Desmond Llewelyn (Q from James Bond) aged seventeen. The experience was inspiration for co-founding Young Film Academy in 2003. Ed has since directed three features (‘Blooded’, ‘The Mirror’, ‘Trick or Treat’) and a series of award-winning shorts, including ‘Eighteen Weeks’ starring Joe Dempsie with music by William Orbit. He is in pre-production in his fourth feature ‘Detached’. 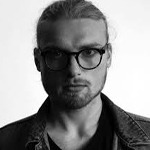 Dan is an award-winning director, writer and editor from the UK, working in short fiction, features and commercials.

In 2018, his #3MinuteHorror series received acclaim after being released via Crypt TV, amassing over a million views online. Episode one, “The Mime”, has since screened at Bafta and Oscar qualifying Leeds International Film Festival, amongst others. 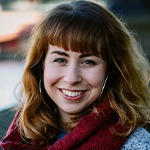 Hannah graduated from the Liverpool Institute for Performing Arts with a degree in Music, Theatre & Entertainment Management and has been working in Arts Education Project Management for the past nine years. Hannah is passionate about work that encourages young people to pursue exciting careers in the creative industries. .She has worked with the British Council, Royal Opera House., Fourth Monkey Actor Training Company and the Festival City Theatres Trust Edinburgh. 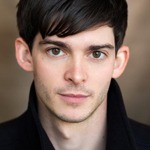 Joshua Dickinson trained at East 15 Acting School. His short films as a writer/director include ‘The Writer’, ‘Housekeeping’ and ‘Spiral’. His acting credits include the CBS series ‘Ransom’, the BBC’s ‘Holby City’ and independent horror film ‘Redcon-1’. 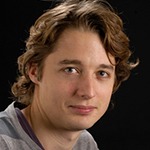 Nic is an award-winning short film maker and script writer who has also worked closely alongside such distinguished film makers as Michael Winterbottom, Lynne Ramsay and Stephen Frears.

He is a graduate of the director’s stream at the National Film and Television School where he was a David Lean Scholar and is also currently involved in film in education, working with young people from vulnerable backgrounds and both young and adult offenders and ex-offenders. 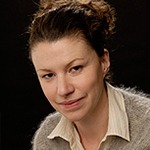 Samantha has made numerous award-winning, short fiction films including a nomination for a Royal Television Society, Student Television Award for her 30-minute black comedy ‘Love Letters’.

She trained at the National Film and Television School, and is currently developing her first feature film with the Film London ‘Microwave’ film scheme. Samantha has delivered and facilitated film workshops to a wide variety of schools, youth groups, educational and public organisations since 1998 and also mentors young filmmakers. 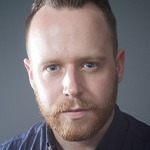 Marc Coleman is a multi-award winning filmmaker from London. In between making his own independent films, he has spent the last fifteen years working as an actor, comedian and prop maker. When he’s not doing all of that, he works as a freelance artist in schools and colleges teaching film and drama.’ 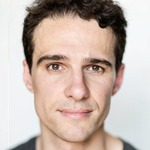 Jake Harders is an award winning actor who has worked in film, TV, radio, and theatre. He trained at the Central School of Speech and Drama, London, where he has also taught. He has worked in the UK in the West End, the Chichester Festival and Shakespeare’s Globe; in the USA; Iceland; Europe; Russia with Cheek by Jowl; and in Australia with Headlong. 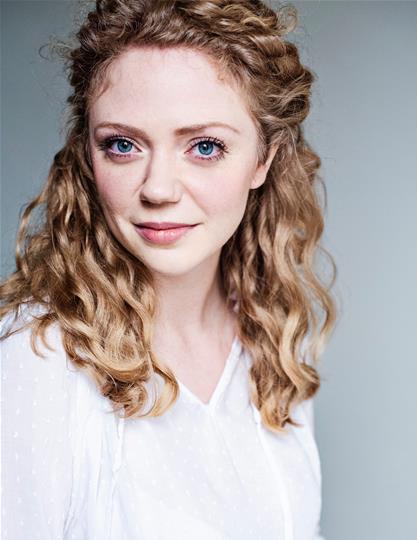 Eleri graduated from the University of Manchester with a first class degree in Drama & Screen Studies before training on the MA Screen Acting course at Drama Centre London. As an actress she has worked extensively across TV, film and theatre, with her TV credits including ITV’s DCI Banks, Chewing Gum for Channel 4 and Will for TNT Drama. Eleri is currently on the Director’s training programme at Theatr Clwyd and continues to teach acting for screen in her spare time. 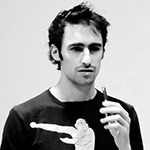 Richard is an accomplished director for drama, documentaries and theatre. His work ranges from the hit BBC children’s show M.I.High, to West End theatre and award winning documentaries. As an editor, Richard has worked on features, commercials and broadcast dramas such as Poirot and Secret Diary of a Call Girl. 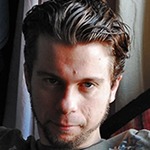 Luca Rocchini is an award-winning director of photography and cameraman, mostly for documentaries and dramas. He graduated from the National Film School in Dublin and has almost a decade of experience filming all over the world. Luca enjoys experimenting with his visual style, expanding his knowledge of visual arts and pushing boundaries to create unique images. 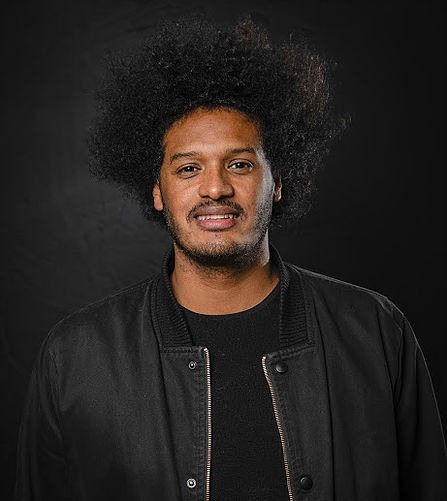 Award-winning Nathan Theys graduated from the London Film Academy. He has directed commercials and music videos for the likes of Sony, Century Media and MTV.
Nathan won the script competition and the development award at the Cape Town Film Festival, and was shortlisted at the Cannes Directors Fortnight Talent. His short films have won awards and recently got him nominated for best director at the International Children’s Film Festival. Three of his films were selected as the Official Anti-bullying films in the UK. 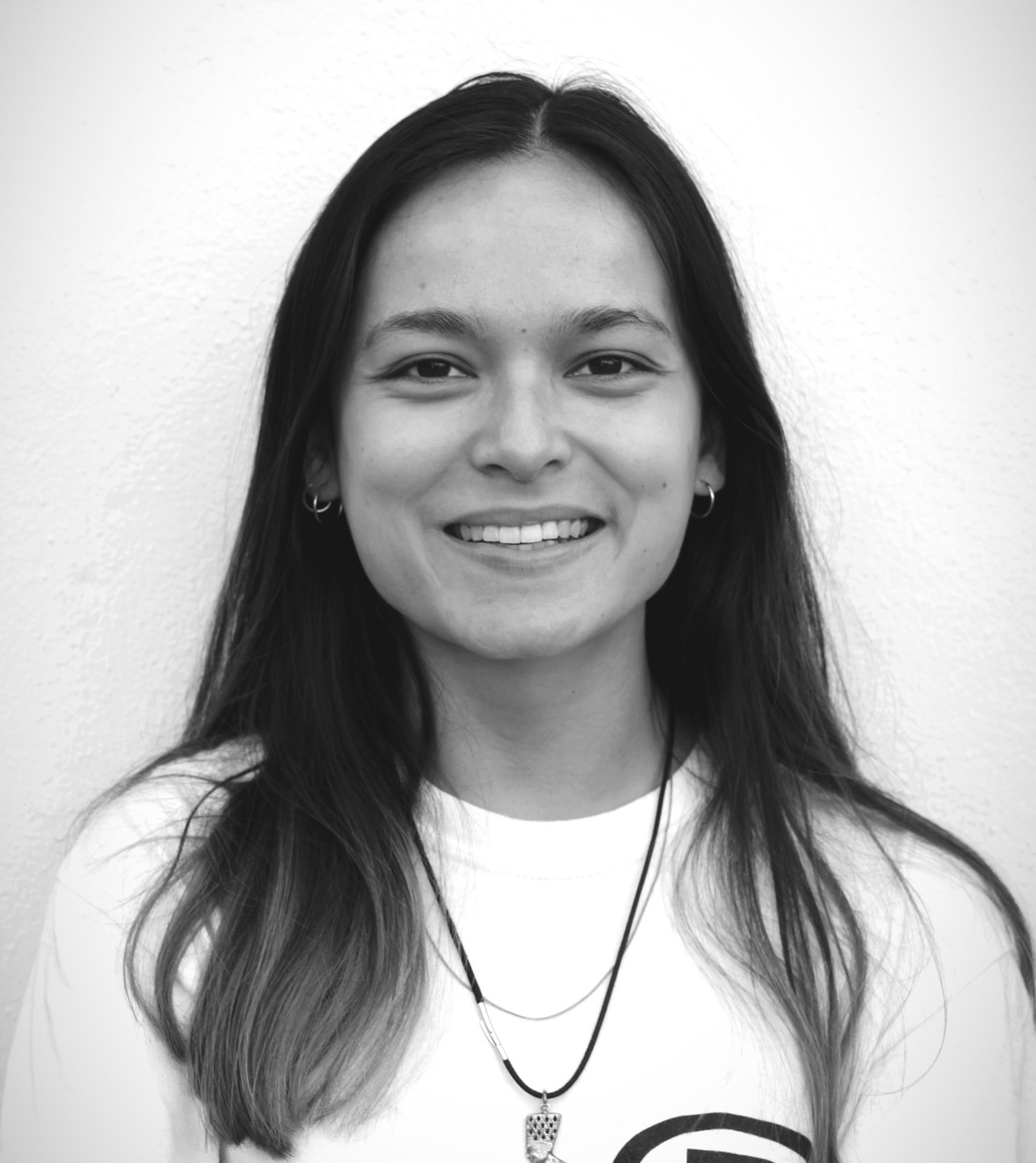 Alix is a passionate freelance filmmaker and stop-motion animator, for whom cinema has become her way to explore and share creativity.

In 2018 she created her first film production workshop with the aim to initiate young children to the art of filmmaking.

Since then she has been closely collaborating with The French Institute and Heyday UK to run these filmmaking courses to schools across London. 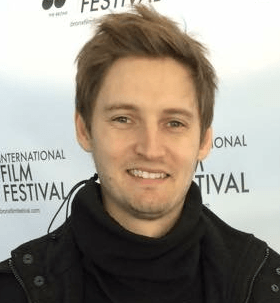 Alex is a writer/director who has worked on numerous short films, music videos, and promos for clients ranging from eBay to Island Records. His feature-length directorial debut Tear Me Apart had its world premiere on Halloween at the Austin International Film Festival 2015, and went on to be screened around the world including the Newport Beach Film Festival 2016 in LA and in Barcelona at Terror Molins 2016. 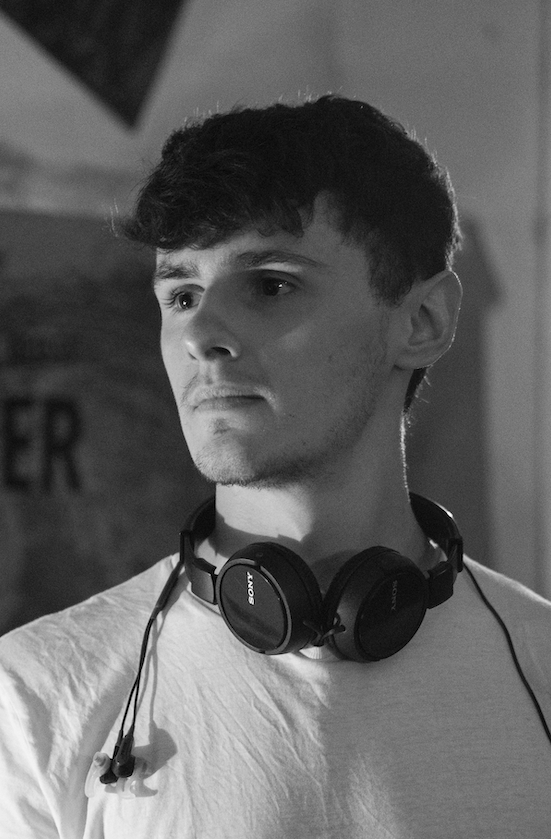 Ben Hunter is a Scottish filmmaker and 2019 graduate of the MA in Directing Fiction at the National Film & Television School, which he attended on a scholarship granted by the Dewar Arts Award and The Scottish International Education Trust.

Ben’s films include Tibet (2015) and Greylag (2016), which screened in competition at the Glasgow Short Film Festival as well as the Royal Television Society Awards in March 2017.

During his time at the NFTS, Ben has written and directed three short films entitled 45 Summers (2017), The Deep Sleep (2018), and We Have Everywhere to Go (2019) which are currently being entered into the festival circuit. 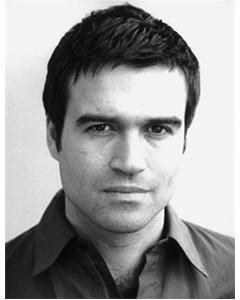 Justin Allder is an actor, director and facilitator. He has worked extensively as an actor in both England and North America and has worked for CBC, CTV, CBS, ITV and the BBC.
Justin now produces and directs documentaries and short films for the public arts and charitable sectors. Clients include , the NHS , the Cabinet War Rooms, the Royal Academy of Arts, Brent Council, Orleans House Gallery and Greenwich and Lewisham Young Peoples Theatre.
He also works as film and theatre facilitator and practitioner with many of London’s leading arts organizations including Oval House Theatre, Greenwhich and Lewisham Young Peoples Theatre, Polka Theatre, Primary Shakespeare Company and Synergy Theatre Projects.