Make a Film in a Day

The One Day Film School offers large groups of students a great practical introduction to filmmaking and visual media creation. The culmination of the day see students working in teams to create their own Ten-Shot films, all in time for a Film Festival and awards ceremony. 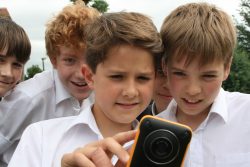 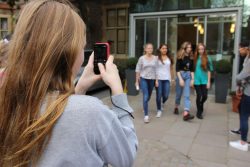 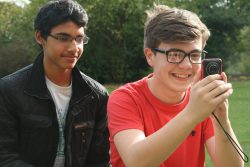 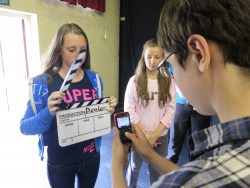 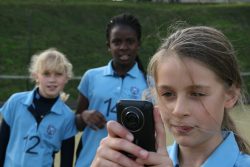 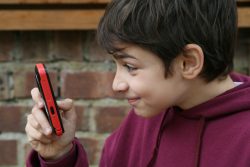 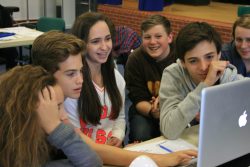 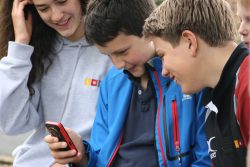 This is a contained banner video block