Have you heard of VR?

So, aspiring filmmakers, have you heard of VR? It stands for Virtual Reality, and here at Young Film Academy we believe it’s where the future of movie-making is at. So listen up!

Now let’s be clear: we never said this about 3D, which we’ve always seen as a fad. 3D doesn’t represent a real shift in storytelling, it’s simply a cool visual trick with some unfortunate side effects, and it’s a real pain to film because you need 2 cameras working side by side to replicate the effect of the human eye. Rigs are bulky and expensive, and post-production is a pain.

How is VR different?

VR changes the game. VR is like ’streetview the movie.’ You put on a headset and instead of the editor telling you where to look – you choose. You look up, you look down, you follow with your eyes whichever way you want. Which means that the action has be shot with cameras which can see simultaneously 360 degrees in every direction. This is immersive cinema. You are there in the action, making choices. This is the blending of computer games with movies. This, young filmmakers, is the future.

And as always the technology has a lot of catching up to do. Headsets like the Oculus Rift are getting there, but the cameras you need to use have lots of drawbacks and are very expensive. But all this will change – led by sports viewing, where one camera placed in the best seat in the house can enable millions of viewers to replicate the same experience on their couches at home. Watch your dad sitting at home, watching the Wimbledon final with his headset on, and his head will move from side to side, just like the live audience.

So for those of you looking to enter into an industry that is only 120 years old (a baby really), there are changes coming thick and fast and at Young Film Academy we recommend getting ahead of this particular Virtual Reality wave!

For more info on VR, how it works and the opportunities it offers to filmmakers and audiences, read up here:
http://www.cnet.com/uk/news/oculus-says-vr-will-be-the-biggest-change-in-filmmaking-in-our-lifetimes/ and if you’re interested in any of our ​film making workshops please feel free to contact us. 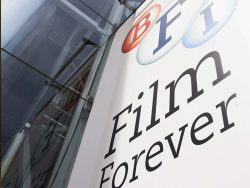 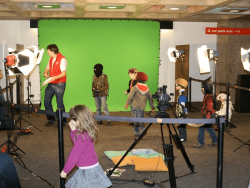 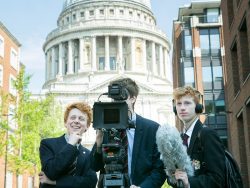 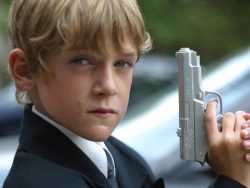