Young Film Academy’s live and exclusive Q&A talks via Zoom with leading figures from the film and TV industries. Your chance to quiz the stars.

All Meet the Makers sessions run from 5pm to 6pm (GMT+1) and cost £10 per attendee. Available for ALL AGES.

Agent to the stars, Christian Hodell is Managing Director of Hamilton Hodell, one of the UK’s top talent agencies. Hamilton Hoddell represents Tom Hiddleston, Rupert Grint, Emma Thompson, Hugh Laurie, Ben Whishaw, Tilda Swinton, Sophie Okonedo and Matthew Macfadyen among others. In this exclusive Q&A with Young Film Academy, Christian will explain what a talent agent does, and share his experience nurturing the careers of some of the biggest names on the planet. Christian will reflect on his own route into showbusiness, and will offer practical advice to aspiring young actors on how they can give themselves the best chance of finding representation – and success. 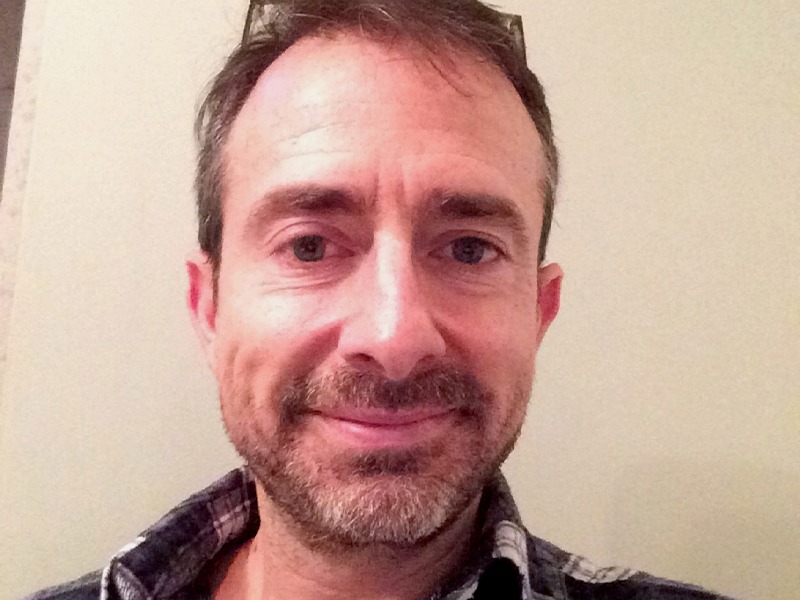 Natalie Wickens was a key member of the Special FX make-up team creating extraordinary characters for the recent Star Wars movie franchise. Natalie world on The Force Awakens, Rogue One: A Star Wars Story, The Last Jedi, Solo: A Star Wars Story and The Rise of Skywalker. In this exclusive Q&A with Young Film Academy, Natalie will reveal what really goes on behind the scenes of a global sci-fi blockbuster and share real-life stories from the make-up chair with some of cinema’s most iconic characters. 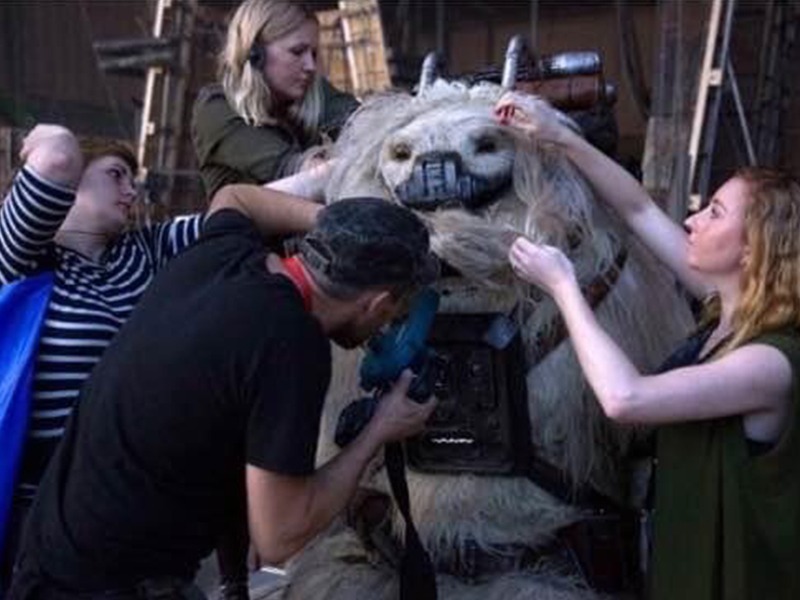 Marina Parker is a double BAFTA-wining documentary director and producer for film and TV. Currently working on a BBC film about life in the time of lockdown, Marina’s incredible films expose extraordinary real-life stories from females fighting ISIS (Anna: The Woman who went to fight Isis), death row inmates in USA (Life and Death Row), body dysmorphia (Ugly Me: My Life with BDD), and the first film to use remotely operated cameras inside a British court (The Murder Trial). In this exclusive interview with Young Film Academy, Marina will reflect on how she broke into documentary filmmaking and reveal some of her most hair-raising moments telling real-life stories on screen. 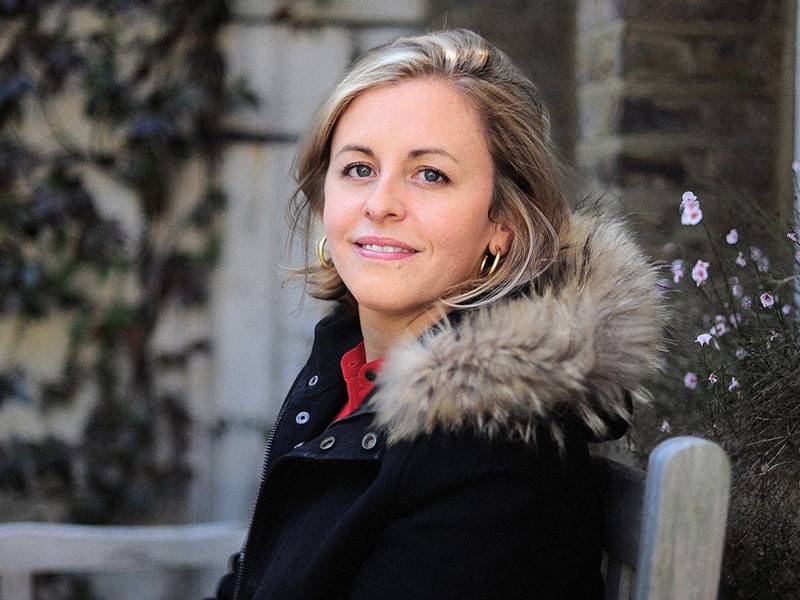 Leonard Woodcock has 20 years experience as a leading stuntman in the UK & US, working with some of the biggest stunt teams to create death-defying sequences for franchises including the Marvel movies Guardian of the Galaxy and Thor: The Dark World. In this exclusive Q&A with Young Film Academy, Leonard will discuss the very real dangers and explosive thrills of how his stunts are performed for a huge range of shows. Leonard will share behind-the-scenes secrets from his work creating flying and wire-work stunts for Star Wars movies including Rogue One, The Last Jedi and The Force Awakens, as well as conjuring zero-gravity and fight sequences in The Martian, Captain America and Kick-Ass 2. 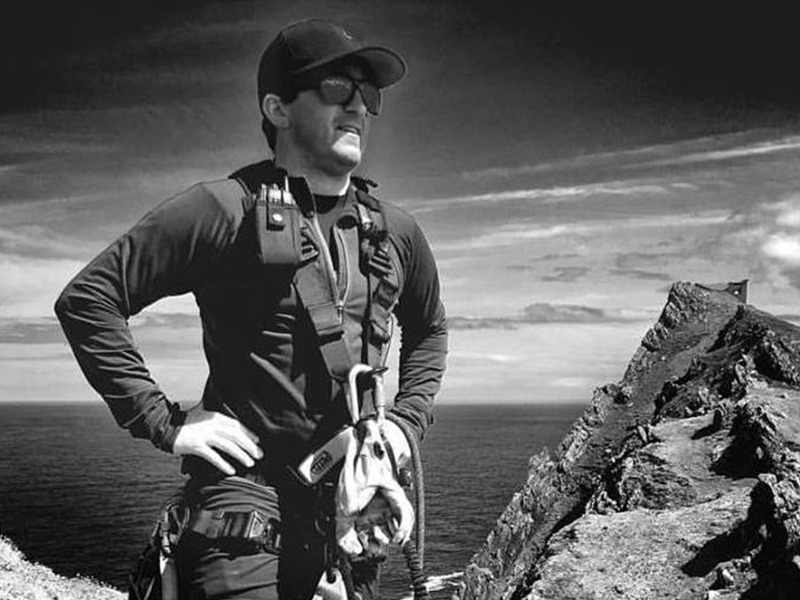 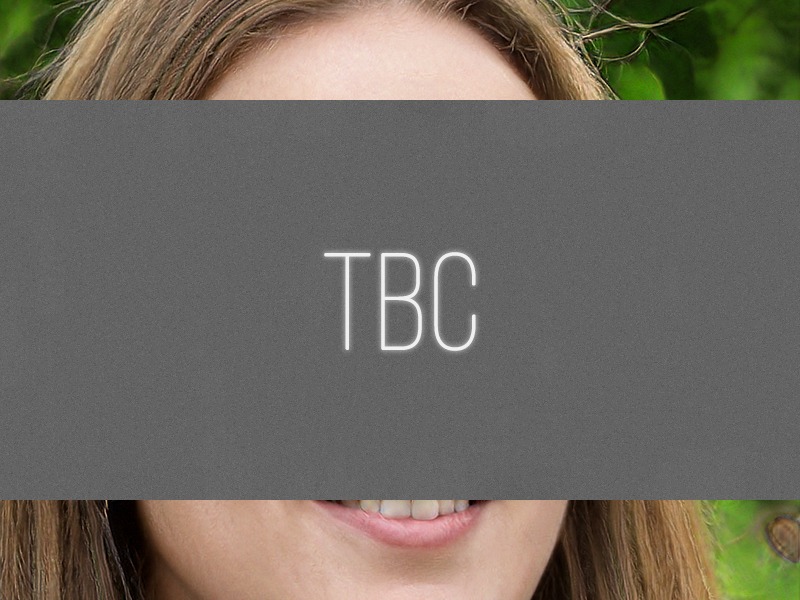 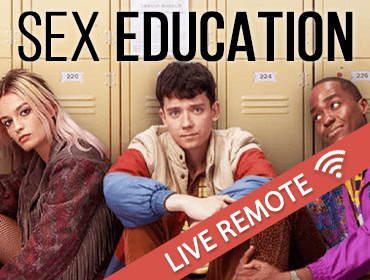 Jamie Campbell is Creative director and co-founder of Eleven Film and Executive Producer of hit Netflix show SEX EDUCATION. Eleven Film produces quality drama, documentary and comedy for the UK and international markets, and Jamie’s other hits have included GLUE for E4, and CAST OFFS for Channel 4. In this exclusive Q&A, Jamie will answer your questions about Sex Education, and will reflect on his personal route into the TV industry 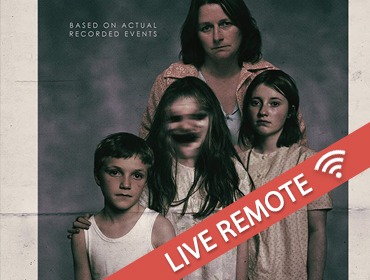 Joshua St Johnston is the experienced screenwriter behind THE ENFIELD HAUNTING, which premiered on SKY to great critical and audience acclaim, and the hit musical movie WALKING ON SUNSHINE. Joshua has written for TV series including GRANTCHESTER and recently returned to work in the room on hit series DEEP STATE 3 and GRANTCHESTER 5. 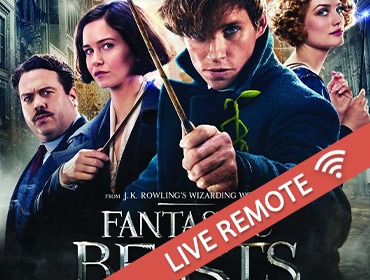 David Watkins is a BAFTA-nominated special effects supervisor, renowned for creating magical in-camera special effects and stunts for global movie franchises including Fantastic Beasts, James Bond and Pirates of the Caribbean. In this exclusive Q&A with Young Film Academy, David will share trade secrets from the high-octane world of movie stunts and special FX and reveal the incredible techniques his team uses to create devastation beautifully, and safely.  David’s other work has included Gladiator, Black Hawk Down, World War Z, Children of Men, Saving Private Ryan and the hit TV series Band of Brothers. 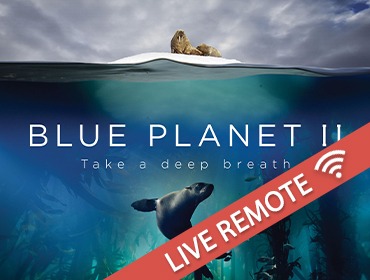 Kate Hopkins is an Emmy award-winning sound designer, renowned across the UK TV industry for her extraordinary work on natural history films narrated by Sir David Attenborough. Her meticulous and imaginative sound design have been recognised many times for groundbreaking films including Blue Planet II, Frozen Planet and most recently the series Our Planet for Netflix. In this exclusive Q&A with Young Film Academy, Kate will shine light on the fascinating hidden art of sound design, and reveal how she creates the sound of the natural world for audiences across the globe. 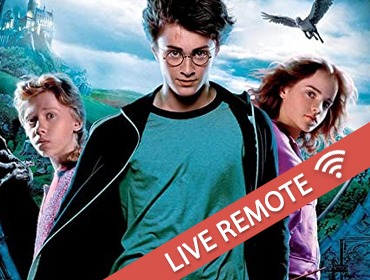 Alan Gilmore is a leading Production Designer and Art Director in the film and TV industry. As Art Director of Harry Potter and the Prisoner of Azkaban and Harry Potter & the Goblet of Fire, Alan will shed light on how his team transformed vision into reality for the locations and sets in the Harry Potter franchise. In this exclusive Q&A with Young Film Academy, Alan will also reflect on his route into the art department, and will share stories and insights from an extraordinary career spanning Johnny English, The Bourne Ultimatum, World War Z and X-Men; First Class.

Sign up to our newsletter or follow Young Film Academy on social media to stay up to date about upcoming #MeetTheMakers and other filmmaking courses, clubs and masterclasses

Young Film Academy courses are excellent for young people. They get a taste of the craft of filmmaking, in all departments and I was astonished by the speed at which they learned.

Jim Clark
Editor, The Killing Fields, Memphis Bell, The World is Not Enough

Young Film Academy provided my sons with an excellent week of education and fun. Their short film really surprised us all with its excellent artistic and technical merit – their imaginations have been sparked. Thank you and thank you!

Jake said it was he best course he has ever done and he is very picky and critical about what he does and doesn’t like. He loved every day!

See dates for all our courses here:

SEE ALL COURSE DATES
5 / 5 ( 23 votes )
We use cookies to ensure that we give you the best experience on our website. If you continue to use this site we will assume that you are happy with it.Ok